The difference between geotextile and non-woven fabric

The difference between geotextile and non-woven fabric 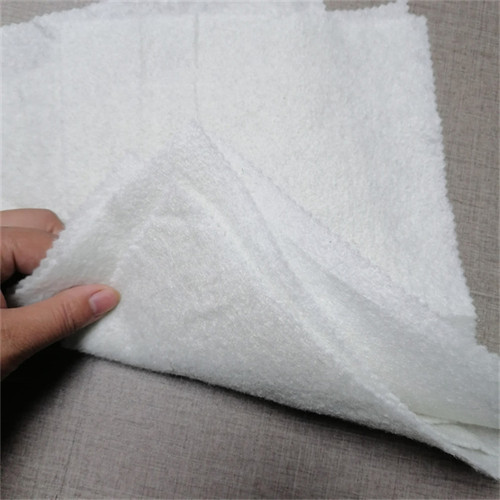 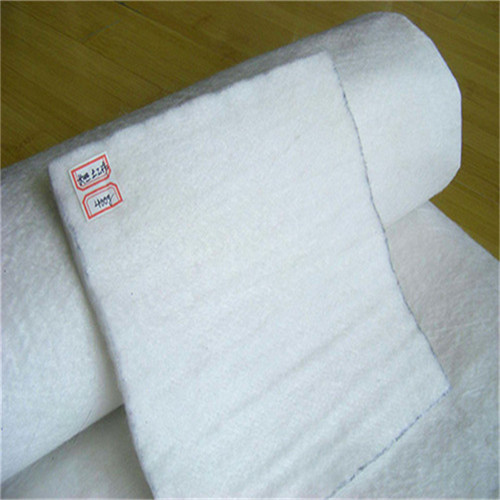 Introduction of 5 functions of non-woven geotextile

Compared with woven geotextiles, non-woven geotextiles are more popular. In fact, there is no shortage of them because of their good functions and performance. Here is a brief introduction.

1. Non-woven geotextiles can be used for road construction, not only to prevent water from washing away the soil, but also to prevent uneven settlement of the foundation;

2. In terms of pavement reconstruction, on the one hand, it can repair cracks and on the other hand, it can also delay the occurrence of road cracks;

3. Non-woven geotextiles can be used as drainage materials for subway tunnels, using geotextiles with good permeability and flat drainage;

4. It can be used as an isolation layer. If different materials are stacked together, in order to keep the overall structure without mixing layers, non-woven geotextiles can be used for isolation.

What is natural fiber geotextile

What is a natural fiber geotextile, that is, a kind of geotextile made of cotton, linen, coconut skin, straw and other plant fibers with good toughness, and then made through a variety of production processes. This kind of geotextile is mostly used in artificial grass planting, urban afforestation, desert edge management, etc., because it has a relatively large impact on ecological engineering, so to a certain extent, relevant departments also pay more attention to natural fiber geotextile. 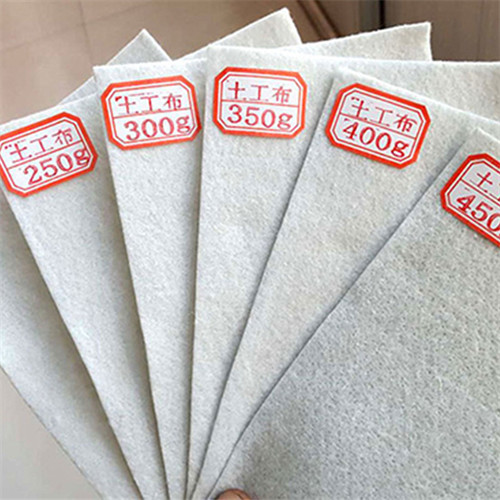 Environmental restoration projects: common ones include the planting of greenhouse vegetables, the treatment of weeds in agriculture and gardening, the improvement of soil in the grain base, etc.;

Road engineering: The common ones are road, railway, airport runway, sports ground runway foundation reinforcement, drainage treatment and so on.

Get the latest price? We'll respond as soon as possible(within 12 hours)
more services